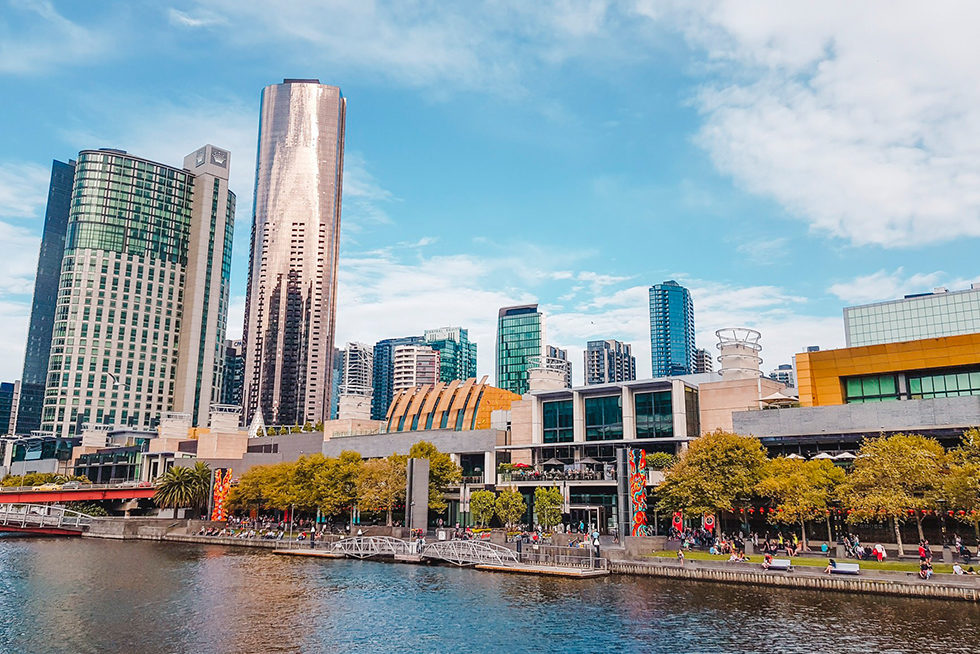 Office withdrawals for conversion to apartments are driving up rents in Melbourne’s St Kilda Road and Southbank, forcing new commercial development into nearby suburbs such as Richmond and Cremorne, analysis from JLL shows.

“We’ve lost a lot of office space on St Kilda Road,” said JLL director of research Annabel McFarlane. “Since 2014 just under 100,000sqm of office space has been withdrawn across 11 buildings and there’s quite a lot more coming.”

While in Sydney most of the office withdrawals have been in the city centre, in Melbourne, St Kilda Road, with its north Sydney-style office towers, has been at the epicentre of this trend. Ms McFarlane said these changes “reflected the decentralisation of the city.”

The recent adoption of an 18:1 plot ratio limit on sites in the CBD and Southbank, aimed at cooling runaway high-rise development in these markets, could spur further residential development on St Kilda Road and other fringe precincts over the coming years.

The recent withdrawals are part of a decade-long trend that has seen St Kilda Road’s total office stock shrink from 775,300 to 687,300sqm.

By contrast, in the Yarra office precinct a little further south (Richmond, Cremorne, Burnley, South Yarra and Toorak) total stock has risen sharply, from 172,800 to 292,150sqm as office development has spread outwards.

The appeal of prime fringe office property – either for investment or future redevelopment – has driven rental yields down 125 basis points in two years compared with 88 points in the CBD, according to JLL.

JLL director of office leasing Richard Norman said he expected potential office supply to be focused away from St Kilda Road to a number of different precincts over the next five years, including Richmond and Cremorne, which have a number of project completions scheduled.

“Beyond 2017, there are a further seven projects with either plans approved or are mooted that could see completion through 2021,” he said.

The withdrawal of office stock primarily on St Kilda Road and the CBD, mirrors a similar but much larger trend in Sydney, which is focused in the CBD. Here older office buildings are being acquired for conversion or to make way for the new metro underground train line.

The City of Sydney is also looking to rein in high-rise development with draft plans laid to require all new developments over 55 metres to be at least half commercial. Redevelopments of existing office towers will be limited to 50 per cent residential.

In a separate report, Knight Frank forecast just over 208,000sqm of office stock to be permanently withdrawn across all Melbourne office markets by 2019, equating to 2.5 per cent of all office stock.

According to Knight Frank, the Sydney CBD is entering a period of unprecedented stock withdrawals, with 539,099sqm earmarked for permanent withdrawal over the next four years.