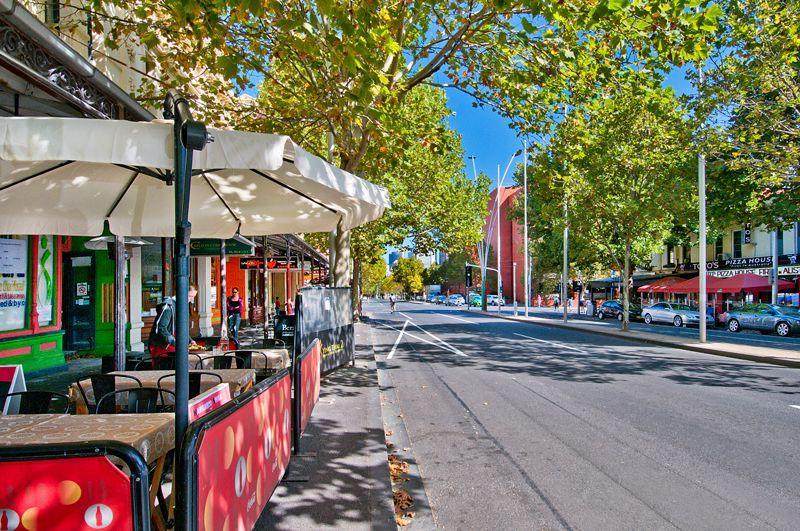 Boutique fund manager Forza Capital has sold a Carlton office building for $37.05 million, close to double what it paid for it four years earlier.

The 6,178 square metre office building was sold on a yield of 6.04 per cent and a rate per square metre of $6,000. It was handled by Paul Burns of Fitzroys and Alasdair MacGillivray of Bayley Stuart Real Estate.

In 2012, the Melbourne-based syndicator led by Adam Murchie and Ashley Wain bought 15-31 Pelham Street, for $20.6 million from McMullin Investments, the holding company of Spotless founder Ian McMullin. That purchase was struck on a yield of 8.5 per cent.

Held in a 40-strong syndicate of investors, the property incorporates the former St Nicholas Hospital building. It has been fully occupied with tenants mostly in the government and health sectors. Mr. Wain said $9.3 million in equity from a syndicate of high net worth Investors had posted a compounding internal rate of return of 24 per cent annually. The total investment return over four years was 136 per cent.

Forza had initially tried to win approval for a $100 million premium residential redevelopment of the property, which sits on a plot of near 3,800 square metres.

Mr. Murchie said the yield spread to interest rates was around 3.5 per cent when the property was bought. With rates falling and yields tightening, that spread has reduced 2.25 per cent.

“We felt with these metrics, it was an opportune time to sell,” he said. The passing net income is about $2.24 million a year with an average lease expiry of 4.27 years.

Mr. Burns said bids were received from 15 buyers: “The scarcity of quality stock is driving down yields for well leased and located office investments.”