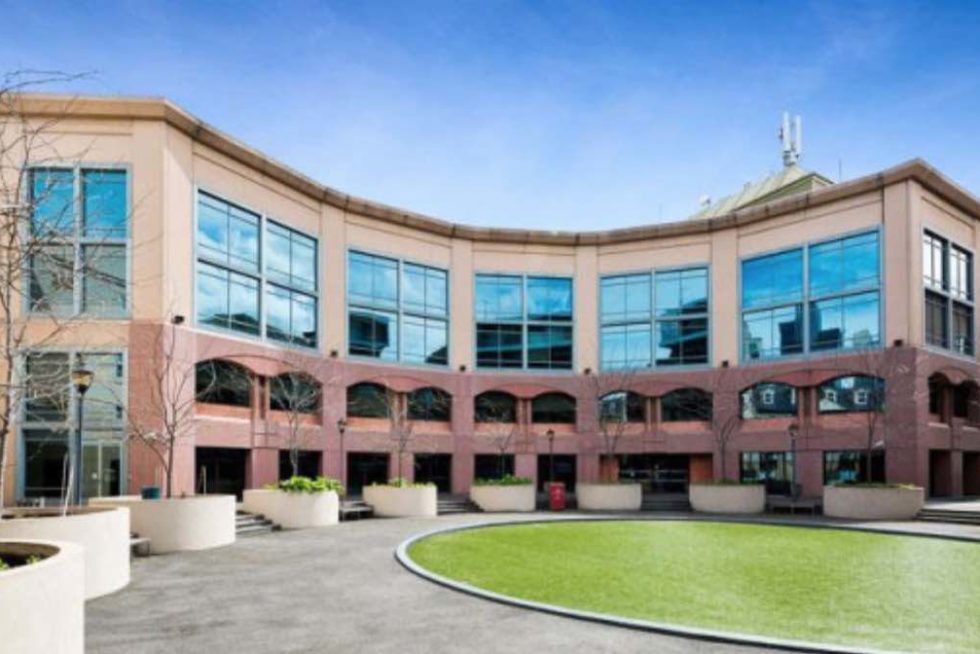 The four-storey 6178 square metre office building is held in its unlisted Forza Pelham Street Fund and yields around 9.5 per cent a year. It was bought in 2012.

The Carlton property is on the site of the former St Nicholas Hospital around the corner from the Fitzroy Gardens and the museum and includes a heritage-listed building at the entrance of 13-15 Pelham Street.

It is leased to nine tenants, mostly in the health and government sectors.

Fitzroys gent Paul Burns, who is marketing the property with Bayley Stuart Real Estate agent Alasdair MacGillivray, said vacancy was very low in the area, dominated by tenants in the health, government and university sectors. “The East Melbourne market has one of the tightest vacancies in the country – 1.5 per cent,” he said. The site is on a large 3772 square metre site, zoned mixed-use. Forza tried to get a permit for residential conversion but after failing to get the height they wanted, kept it as an office investment.