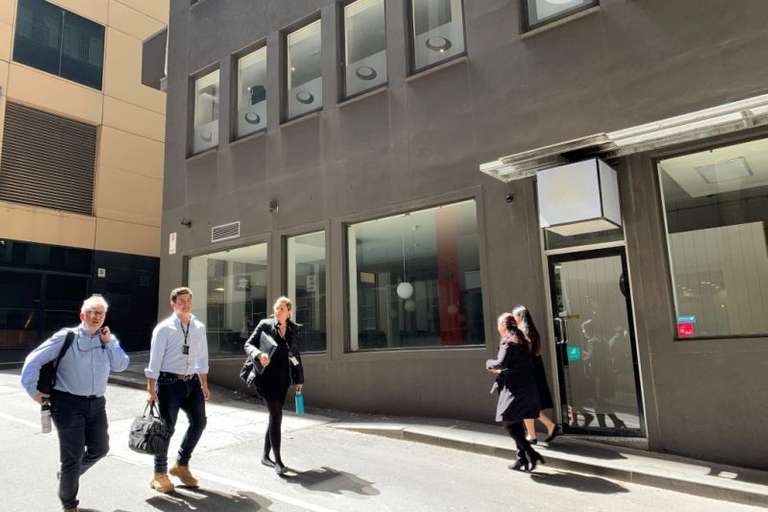 Complex negotiations to shift the building’s existing tenants took place before the 9 ½ year lease was struck for the 505 Little Collins Street property.

Study group has moved into the bottom four floors of the 11-storey building. One of the ground-floor shops on Church Lane has been converted into a separate entrance that will keep students apart from the commercial tenants upstairs.

The private education provider teaches English to international students and prepares them for university. Study Group has partnerships with major universities around the world and was previously based in Lonsdale Street.

Mr Drake said the deal took six months to conclude, a relatively short time given the complexity of negotiations and the need to create contiguous space for Study Group.