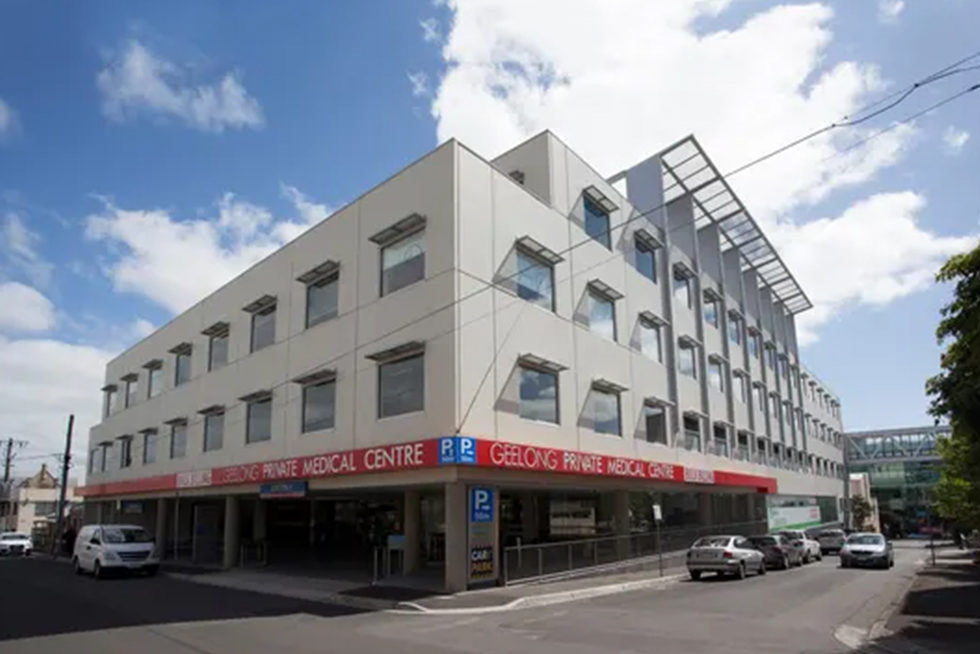 Receivers for the bank that financed Singapore’s International Healthway Corporation’s $28 million purchase of the Geelong Private Medical Centre three years ago have sold the regional property for a speculated $20 million.

The 73-79 Little Ryrie Street holding has the potential to return annual rent of $2.1 million and would therefore be exchanging on a high market yield of more than 10 per cent.

Also with a ground-floor cafe and 156-bay basement car park, the complex includes an air bridge on the third floor connected to Geelong Private Hospital.

Those assets were sold late last year by KordaMentha, representing Westpac, for a substantial premium to their combined $89.8 million book value. Milemaker Petroleum founder Nick Andrianakos paid $70 million for the former building (he had recently finalised the sale of his business to Caltex for $95 million). Fund manager Bayley Stuart spent $47.75 million on 541 St Kilda Road.

KPMG is the receiver for the Geelong asset, representing the National Australia Bank, which reportedly holds a $16.5 million loan against it.