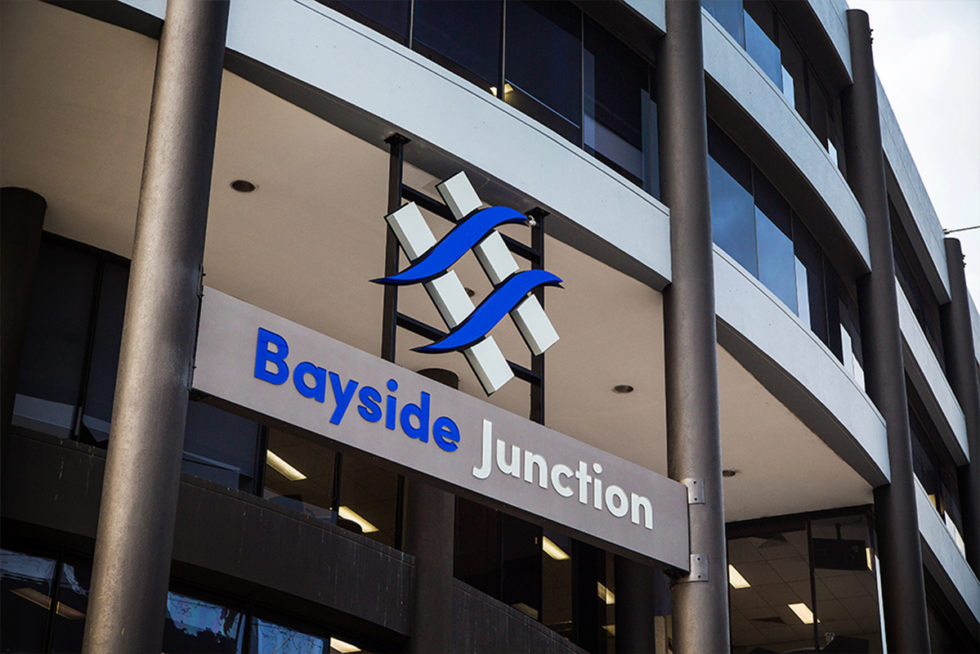 The firm bought the five-level office, at 973 Nepean Highway in Bentleigh, on behalf of a partnership of European investors.

JAK Investment Group sold the property on a yield of about 8.7 per cent, with the deal brokered by Colliers International’s Peter Bremner and Jeremy Gruzewski and Bayley Stuart’s Andrew MacGillivray and Alasdair MacGillivray.

Mr Bremner said it was the largest on-market suburban sales campaign of the year.

The 12,000sq m building is fully leased and will return a net annual rental of $3.6m.The federal government will occupy half the building for at lease another five years, while Alfred Health is a newer tenant. The weighted average lease expiry is 4.25 years.

There are 340 car spaces on the site.

The entire building has been leased or renewed within the past 12 months during what has been a subdued leasing market.

“This underpins the market dominating position that the property holds,” Mr MacGillivray said.

“Bayside Junction offered a rare opportunity to make an investment in a recently refurbished and landmark office building in a popular, tightly held bayside suburb.”