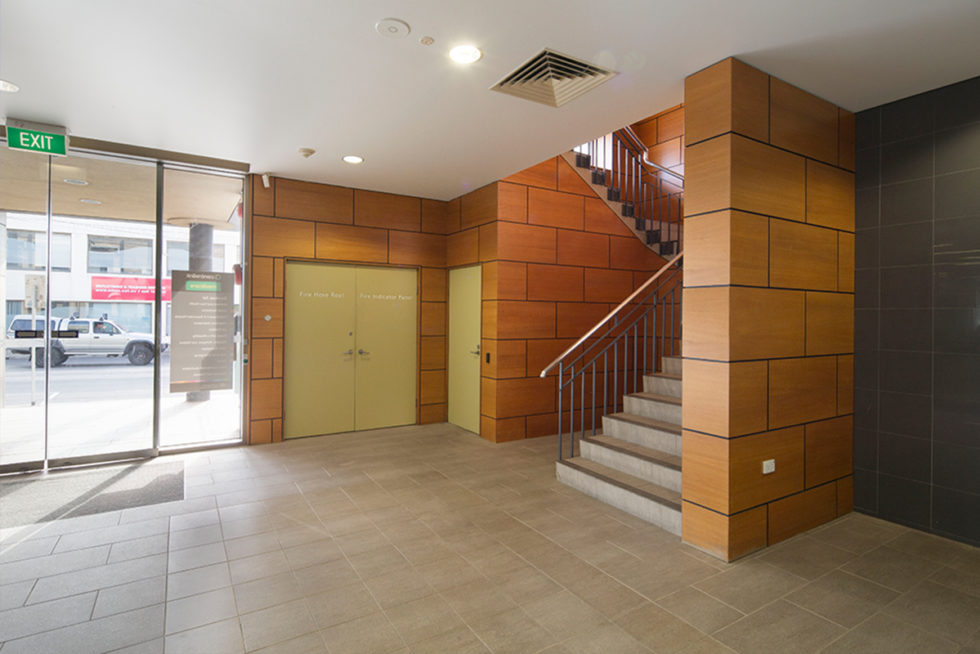 Mining magnate Paul Marks has sold an office property in Melbourne’s hipster suburb of Brunswick for almost $21 million, his second suburban divestment in the past month.

The executive chairman of the unlisted Nimrod Resources is understood to be seizing the initiative in a host office market as he boosts equity to pursue a mining project.

Purpose-built for Centrelink, the 4200-square-metre building at 172 Moreland Rd was sold for $20.95 million to a private investor.

The deal went through at a very sharp yield of 6.45 per cent, reflecting the strong lease covenant attached to a federal government tenant.

In addition to its inherent value there is long-term development potential in the 3291-square-metre land parcel in the heart of Melbourne’s trendy inner north.

The deal represents a quick and profitable turnaround for Mr Marks, who acquired the property just three years ago from Australian Unity for $12.3 million Bayley Stuart property Consultants co-invested in the building and also helped broker the deal in conjunction with Savills.

“We acquired this single tenant asset with less than six months remaining on the lease term and works extensively with the existing government tenant to renegotiate a 10-year term, which added significant value instantly,” said Bayley Stuart’s Andrew MacGillivray.

He handled the property with Alasdair MacGillivray, and Savills’ Nick Peden and Jesse Radisich.

In June, Mr Marks sold another suburban office tower in Box Hill for just under $14 million to an Asian investor group.

The off-market deal for the four-level Box Hill asset, also leased by Centrelink, was struck at a yield of around 8 per cent.