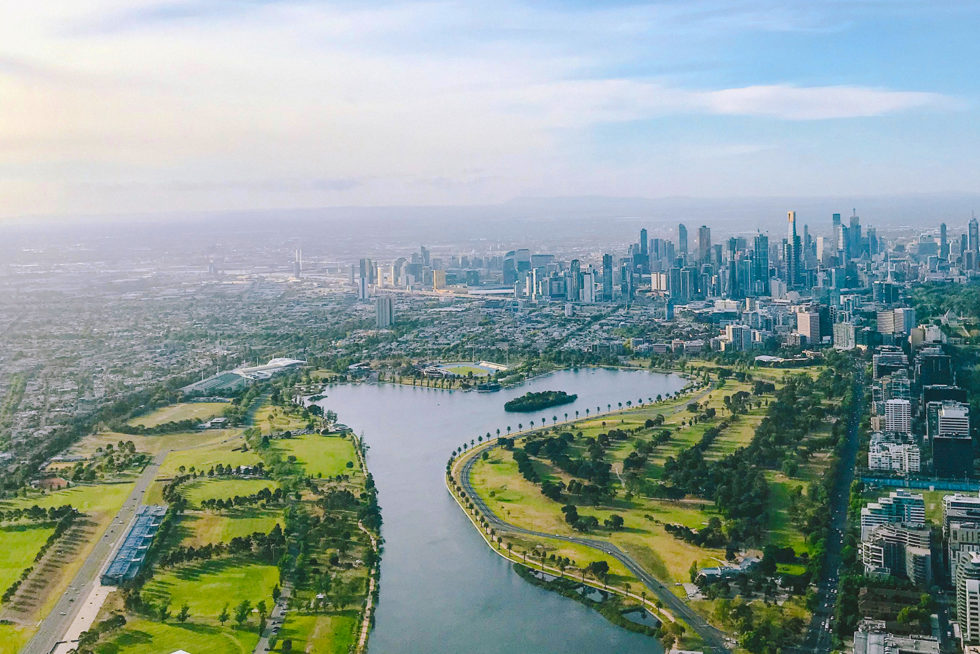 On behalf of a syndicate to be managed by real estate agent and adviser Alasdair MacGillivray, Sandhurst Trustees Ltd – the 129-year-old wealth manager now part of Bendigo Bank – is paying a speculated $40 million for the 606 St Kilda Road office building.

The former Hoescht House was refitted as a high end and environmentally efficient workplace in 2002 after failing to sell as a residential apartment project.

Between Lorne and Union streets, near the St Kilda Junction, the 12-level, 8,647-square-metre building on a 2,323-square-metre block has the potential to earn annual rent of $2.93 million.

With 143 basement car parks, it is understood the investment sold on a yield of about 7.3 percent.

The office was listed close to a year ago by Hong Kong expatriate, former Toorak resident, Malcolm Dumenil. Previous office owners include Becton, Lachlan REIT and the Indonesia-based owners of the city’s Windsor Hotel, the Halim Group, which undertook the $12 million retrofit of the 1960s building 14 years ago.