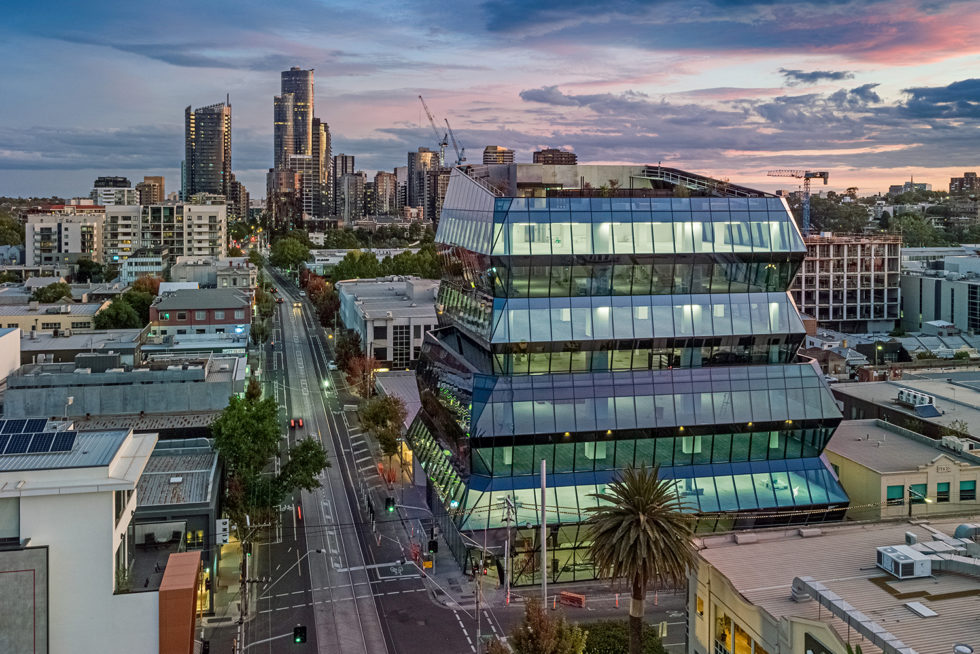 Low vacancy rates and rising demand in Melbourne’s office market has created the perfect environment for the $50 million off-the-plan sale of a Melbourne fringe office building.

Icon won approval for the development, which offers 5,799sq m of net lettable area, in April. The developer acquired the Church Street site for $6.6 million in late 2016 and listed the site last November.

The building is in Cremorne’s booming “tech hub”, with nearly $2 billion of development under way or approved in the area.

The building, designed by architects Wood Marsh, sold with vacant possession and was marketed with an estimate fully – leased net income of $3.47 million.

Reading the strong market appetite for property, Icon’s decision to spec build 600sq m of office space at a building rate of $8,622 a square meter has proved to be a profitable decision.

A recent report from Colliers revealed suburban Melbourne office markets such as North Sydney, St Leonards, Chatswood, St Kilda Road and the Melbourne City fringe has seen strong effective rental growth of more than 15 per cent over the year to March 18.

The deal was brokered by Dawkins Occhiuto director Andrew Dawkins along with Peter Bremner and Rob Joyes of Colliers International.

“This is a unique, ground breaking, deal for the Melbourne office market and one that we will certainly look to replicate with other developers. The vacancy rate in this part of town is virtually zero with rents well above $500 a square meter and rising,” Dawkins said.

“This deal is one of the more bold yet astute purchases of late.”

Bayley Stuart Capital managing director Andrew MacGillivray said the Cremorne site offered all the attributes in an investment the firm was looking for.

“It has all the fundamentals backing the Cremorne office market, including leading architecture and partnering with ICON Developments who we know can deliver a great outcome for all parties”, MacGillivray said.

Demolition works on the site is under way with completion on the office tower anticipated in late 2019.