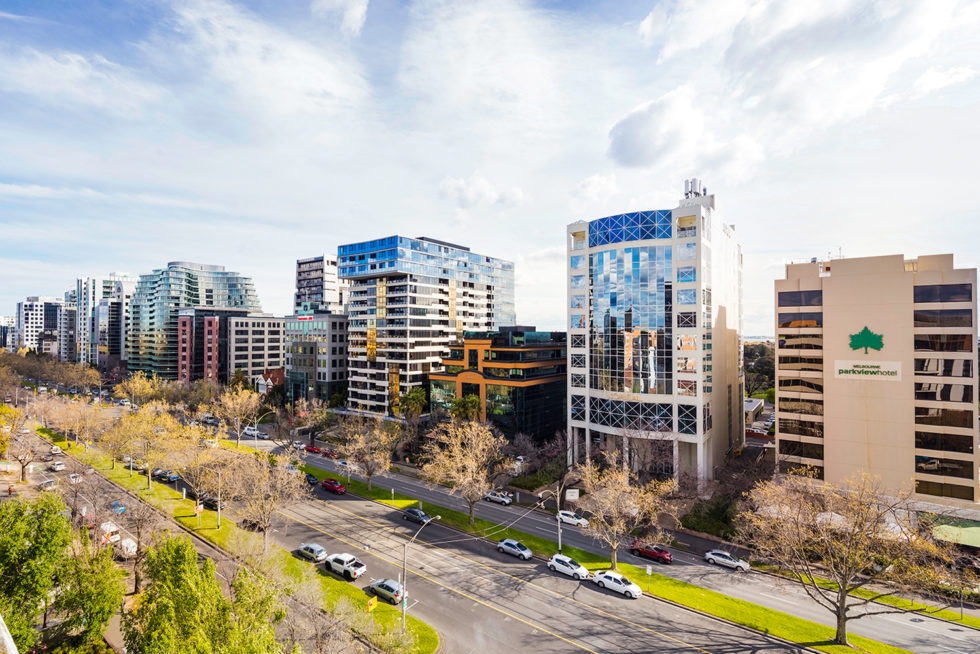 The nine-level building, with construction to start this month, will be anchored by the accounting software group, which has pre-committed to a 10-year lease.

In a statement, AXA said it had purchased a commercial parcel of land within the Malt District precinct for $32.5 million.

“AXA and Caydon will develop an office building on the site with an end value of around $100 million.  Probuild will construct the building for AXA,” the company said.

Andrew Partridge, transaction manager at AXA Real Assets, was responsible for the commercial transaction with Colliers International also involved in negotiating the deal.

Alongside the nine levels of office, the MYOB building will include four retail spaces, a café and showroom on the ground floor and 174 car parks.  The office building is being built on the former Beaver Plastics site which Caydon has owned since 2008 and which forms part of Caydon’s $1 billion Malt District featuring apartments, restaurants, a supermarket and shops.

The deal between AXA and Caydon highlights the growing attraction of fringe and suburban office markets around Sydney and Melbourne to institutional and private investors.

Suburbs like Cremorne are attracting major multinational tenants as well as numerous new commercial developments as both rents and property values skyrocket.

A new report by Cushman & Wakefield put the Melbourne city fringe prime vacancy rate at just 4.6 per cent – not far off the record low 3.6 per cent in the CBD.  This lack of space is driving 11 new projects which will deliver nearly 100,000 square metres of space over the next three years.  A further 131,337 sq m of new development is in the pipeline or proposed.

According to Colliers International land values in inner-city suburbs like Collingwood, Abbotsford, Richmond and Cremorne have almost doubled in the last two years, hitting $11,000 per square metre, up from $5000 to $7000 per sq m.

In June, Melbourne investment firm Bayley Stuart paid $50 million to buy an office building off the plan in Cremorne, that is yet to secure a tenant, while in May a Sydney developer snapped up two neighbouring office buildings in Cremorne for $23 million, put up for sale by wealthy Melbourne families.