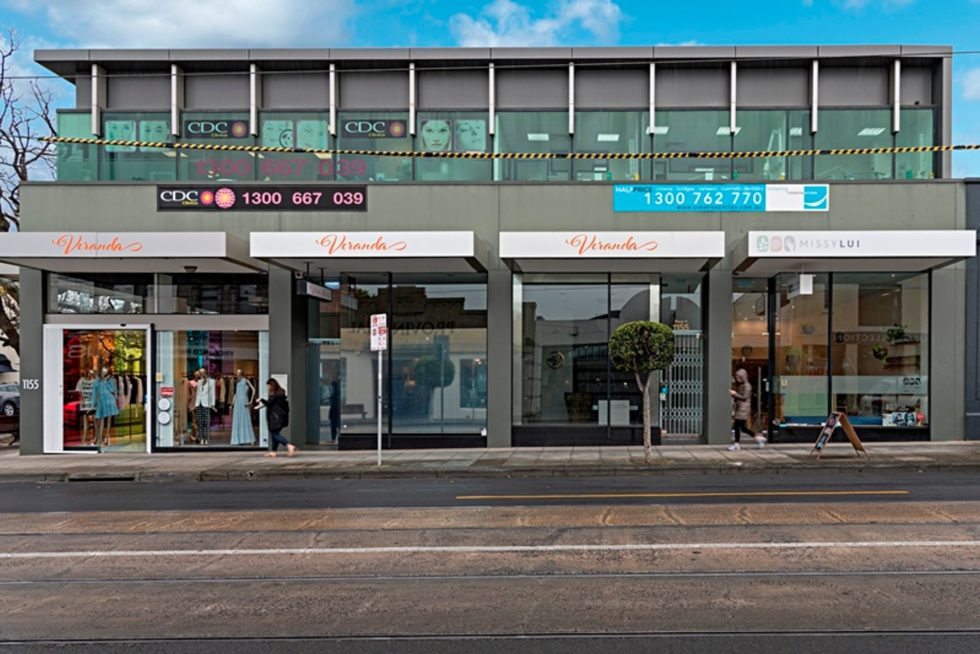 An enthusiastic investor has paid $10.6 million for an Armadale office that exchanged just a year ago for $7.9 million.

In one of two large off-market deals inked for suburban office assets this week, 1155 High Street sold before a market campaign was to have begun, and on a low yield of about 5 per cent.

A second off-market deal, for a $12 million Box Hill office, is also underway.

The transactions are a show of strength for Melbourne’s suburban office sector where at present, owner-occupiers, investors and developers often compete for the same stock Added to that, the mix of buyers includes local, interstate and overseas entities.

The Armadale investment was acquired last year by a “club-based group of investors” put together by Bayley Stuart principal Alasdair MacGillivray.

Bayley Stuart repositioned and re-let the asset for the club and was planning to offer it for public sale in a few months. Instead, the agency acted with Colliers International’s Jeremy Gruzewski and Peter Bremner in undertaking a short off-market campaign, in which it piqued the interest of multiple parties – local and international. It sold to a Melbourne family.

“Bayley Stuart has been repositioning assets for our clients for years and when this was put to us we thought it was a suitable, well-located asset that offered a low-risk profile and enhanced returns so we decided to put a club together,” Mr MacGillivray said.

“The diversity of income over multiple tenants and rock-solid location saw strong competition in an off-market sales strategy that led to a very strong result,” Mr Gruzewski said. “The sale reflects a high capital value on the building of just under $10,000 per square metre.”

In a separate transaction, an owner-occupier is understood to be paying another eight-figure sum for an office in central Box Hill.

The agent behind that deal, JLL director Joshua Tebb – who manages leases and sales – said access to cheap money, a good rental return and in some cases, airspace development potential – are factors driving the suburban office investment market.

In February, Zagame Hotels paid $24 million for a Hawthorn headquarters it occupies part of, and derives a rental income from. The National Association of Testing Authorities will also partly occupy a Camberwell office it bought for $20.3 million earlier this year.

“Businesses are taking a different view as to where they want to invest capital and are happy to take on leasing risk some syndicates or private investors won’t,” Mr Tebb said.

The Deague family won approval to develop a 36-level skyscraper in Box Hill, and Lend Lease will develop 12-level buildings in Orrong Road, Armadale, a site not part of a suburban Central Activity District.